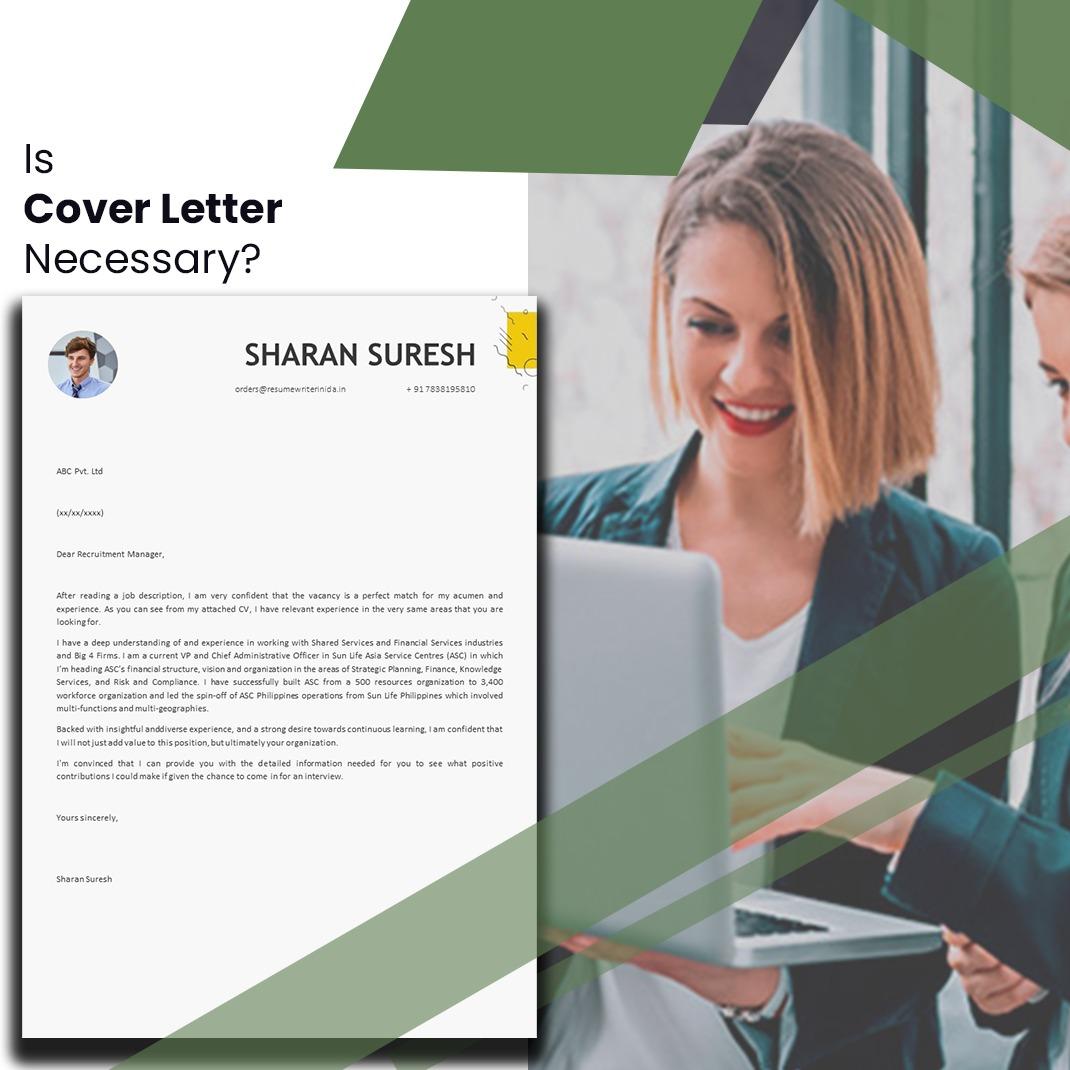 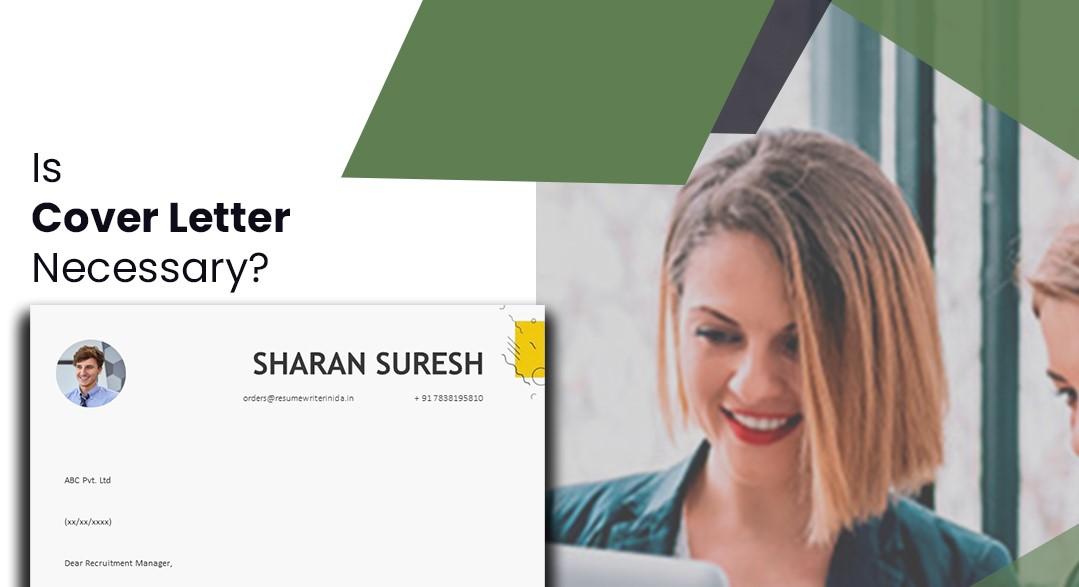 In a competitive job market, it is important that one has to stand out. When they take every effort to achieve that, some tend to ignore the importance of a cover letter while sending their resume. You must understand that the cover letter is an influential document because it influences how the reader is going to look at your resume and a well-written cover letter can get you that interview just by itself. But the scenario today is so that most feel that the cover letter is not so important or are lazy to draft one.

At the same time, sending a generic cover letter along with your resume for the sake of it isn’t going to get you any results. The cover letter has to be customized to that employer and the position that you are applying into. It is therefore important that the opening line of your cover letter is written in a way that makes the reader go through the rest of it. Do not start the cover letter with a typical sentence like – In continuation to your advertisement. The employers have seen thousands like this and this becomes another to that number. The cover letter you draft has to be impactful and address the skills and qualifications that the position warrants.

How to go about it?

Creating an impact has to be it. This mode of approach does the trick and over the years, this has provided the desired results to thousands of applicants.

It is important that while taking this approach, you also address the part which is assumed requirements for the position you are applying into. The best way to go about it is to read the job description in depth and note down the skills sought by the employer and then go a step beyond and list down the skills that are either complementing the primary skills or the skills that you possess in you that are in addition to the sought skills. Start drafting your cover letter with an impact that stresses the important aspects of the role and the fact that you have it in you.

The opening statements are of extreme importance and has to cater to the position. The secret sauce here is addressing the employer's needs and giving them exactly what they like to see. For them to have an understanding of your profile, the first part of your cover letter should address the aspects of your core skills and the competencies that you bring along.

You then proceed to the part which speaks results. Results of instances where your skills and your efforts have brought results to the roles that you’ve handled in the past. Done delve too much into numbers on a cover letter, give them glimpses of it, which makes them go back to your CV to know more about it. That is how you ensure that your CV gets the right kind of attention that it deserves. Now it's time to make your resume as powerful as your cover letter.