The Recruiter’s Take On Your Resume 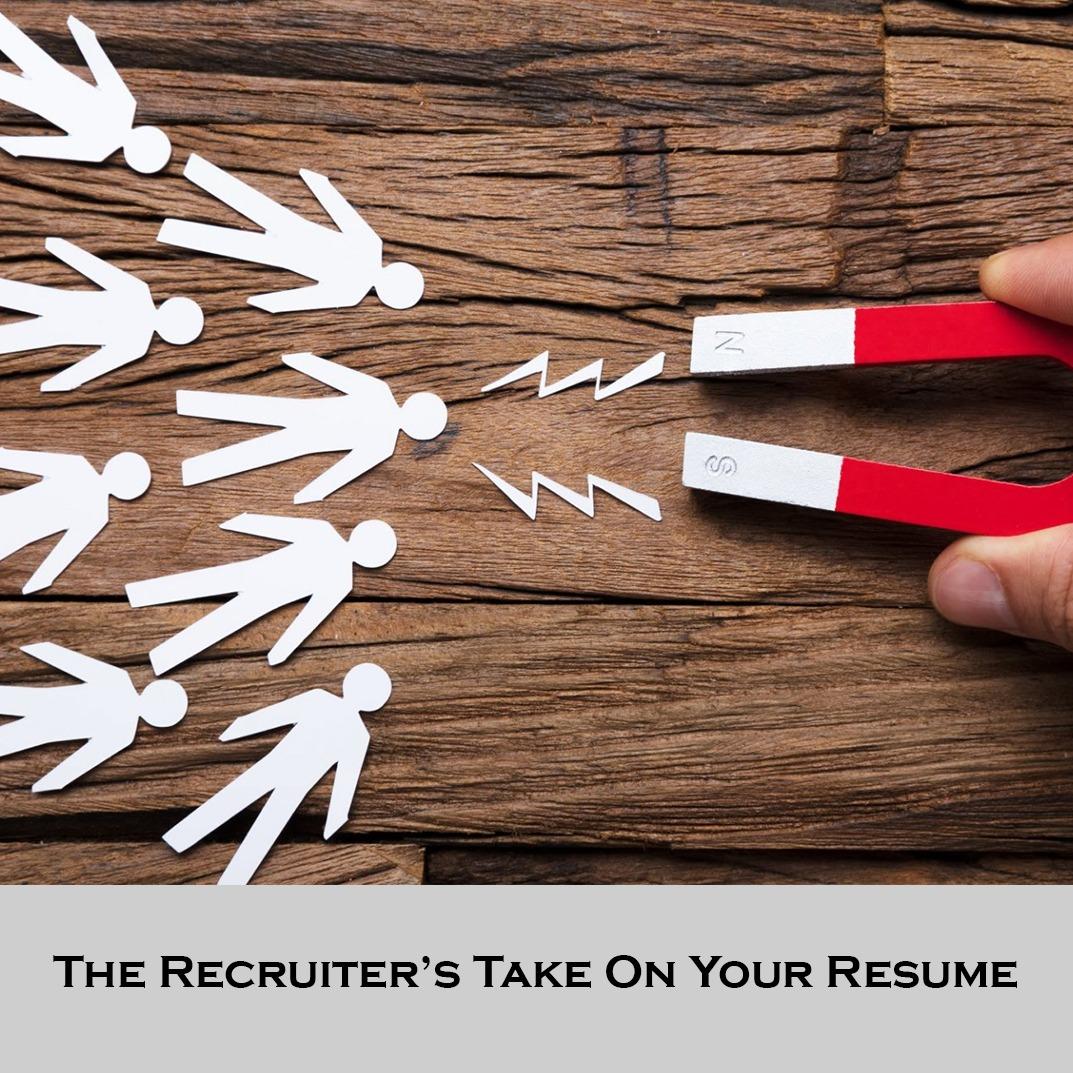 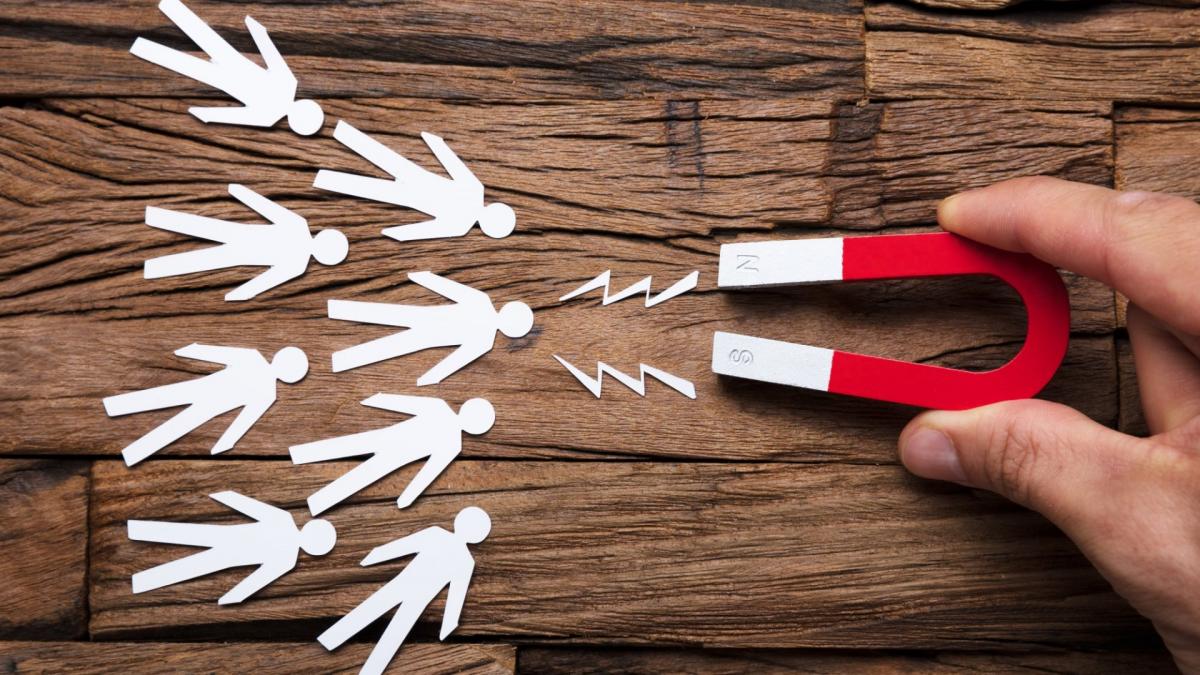 We are part of the IHRA and our resumes are certified by the association and during our interaction with the recruiters in the same forum, we have gathered a few insights which would help you when you draft your resume. The reality with most recruiters is that they claim that they spend 6 – 7 seconds between the time the resume appears on screen to them moving to the next one. This means that you as a job seeker have less than 10 seconds to show them what you’ve got. This is where many of the job seekers fail because they try to show everything about themselves on their resume. This makes the resume cluttered and fails to serve its intended purpose. When the resume lacks purpose, the recruiter does not have the clarity on the positioning of the applicant to the role at hand.

On the other side, we also found that the resumes that the recruiters spent more time on had the following:

A clear profile summary that gave them an insight into the applicant’s profile and it also defined the potential the applicant came with. The resumes where there were extensive and futile career objectives written which were no different from the zillion other resumes, they have read were the ones to be rejected first. 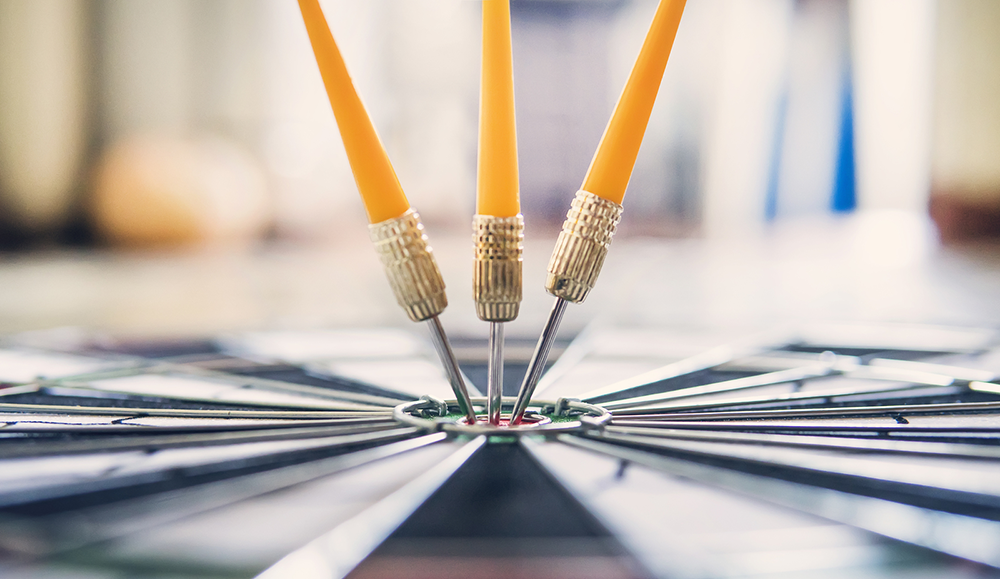 A neat flow of content in an organized manner with titles to each section that guided the recruiter to the required information. A resume written with a clear thought flow achieves this because they go from the most important to the less important ones and the unwanted ones are usually avoided.

The keywords that the recruiter always looks for on the resume is placed in a way that it meets the eye. Most recruiters claimed to have looked for more than one keyword on a resume. It usually is a set of keywords that they scan and the pattern followed is the primary keywords followed by secondary ones. The resumes that had these keywords placed in similar order were convincing for these recruiters.

The resumes that had all of the above and a validation in terms of data were the ones that were most preferred by the recruiters. This gave them the confidence to move it to the next level of the selection process because they were confident of the candidature.

We specialize in creating some of the best resumes in the Indian and international markets. Over the years, we’ve drafted thousands of resumes catering to every industry and role out there. In case you feel that you need assistance in getting your resume drafted, you can reach us at 0091 7838195810 | orders@resumewriterindia.in | www.resumewriterindia.in