How to incorporate action verbs in your resume effectively? 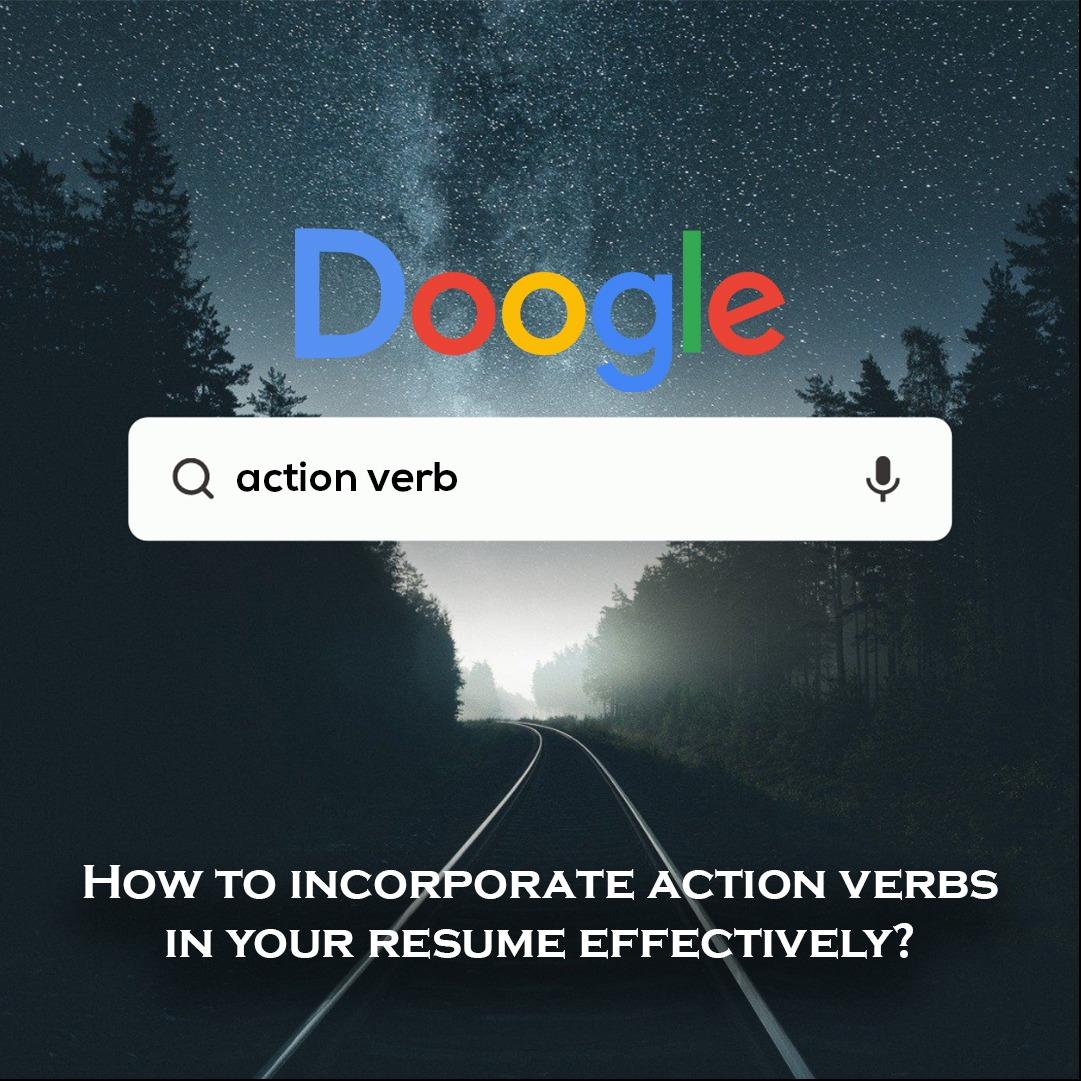 Here is the catch, interviewers have seen a lot of resumes that use the same set of action verbs, which you may have repeated in your resume too. Hence when you use different verbs, this will make your resume stand out in the crowd instantly. You can reap maximum benefits of the action verbs if you can incorporate them in the experience and achievements section of your resume. We have made a small list of the ways in which you can incorporate these words in the resume.

You could present a presentation for an entire day, but does that mean the audience has understood the presentation? Simply presenting your data or research does not mean your audience understood you right?
So use words that make your audience divert their attention towards you.With words that have a little more personality to them.This might want your interviewer to meet you at once.
For example, instead of writing "organized" a seminar for the development of team spirit, write you "orchestrated" a seminar for the development of team spirit.

Instead of: talked, led, presented, or organized
Use: Addressed, corresponded, persuaded, publicized, or reconciled

Did you start a project and walk away? Probably not, so show the interviewer how you stayed and finished the project to its completion through the best set of action verbs.
While writing your tasks in the resume, make sure that you focus more on the significance of that task for your organisation. In this method, you write more about the values that you have perceived from the task and not wander off to write more on how you achieved it, which could be saved for your face-to-face interview. So, instead of "filed account paper" try something more descriptive of your purpose, such as "monitored client accounts."

Instead of: organized, ordered, filed
Use: catalogued, executed, monitored, operated

Being a leader is admired by all, but don't just limit yourself in the resume to the verb "led". Instead, use the words like "established" a team, this will indicate that you took a lot of effort to create something new from scratch.

Use words like "oversaw" indicating that you have performed supervisory work on a high level, but that you're not actively participating in a project. Pick words that reflect the true nature of your contribution. For example, "Established a 10-member productivity team and delegated operational tasks to 4 junior managers."

Instead of: led, handled, oversaw
Use: consolidated, appointed, delegated, established